Beta-Alanine is an alpha amino acid, the only one in this position…

Beta-Alanine is an alpha amino acid, the only one in this position and its main function is to increase your carnosine levels and increase your training capacity at high intensity.
Carnosine is involved in muscle fatigue and is released through consumption of Beta-Alanine. This makes your muscles have more resistance to exertion and fatigue appears later.
Beta-Alanine also has antioxidant effect, reduces the effect of free radicals in our body, reducing oxidative stress achieving greater performance.
The carnosine produced by Beta-Alanine promotes the rapid release of calcium, stimulating muscle contraction and the extension of exercise for longer.
Another of the properties of Beta-Alanine is the protection and cleaning of proteins against non-enzymatic glycation produced by the various damages caused in them.

There are no reviews yet.

Be the first to review “Beta-Alanina” Cancel reply 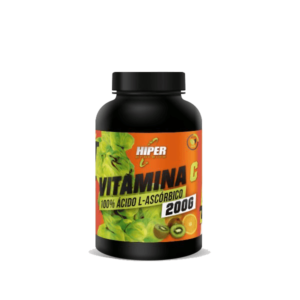 Our body requires the presence of Vitamin C for a great number of... 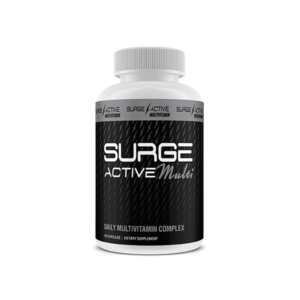 In an ideal world, we’d all be eating nothing but nutrient-dense foods... 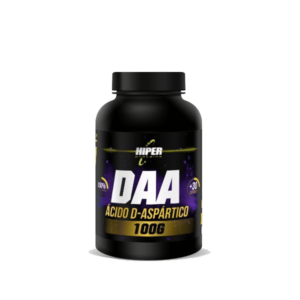 Recent research has shown that D-aspartic acid acts as a specialized...

L-Carnitine is an amino acid known to promote growth and development...

Product has been added to cart